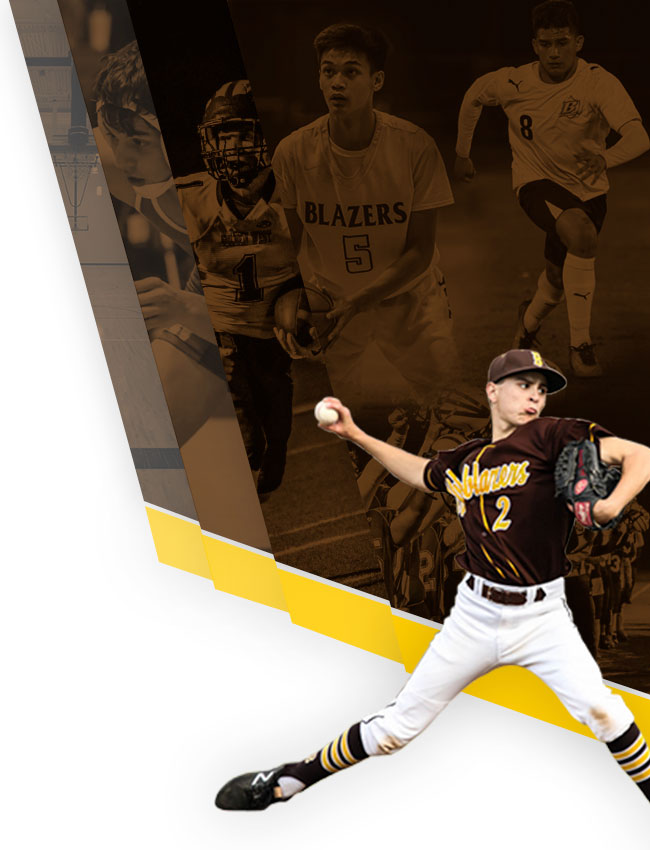 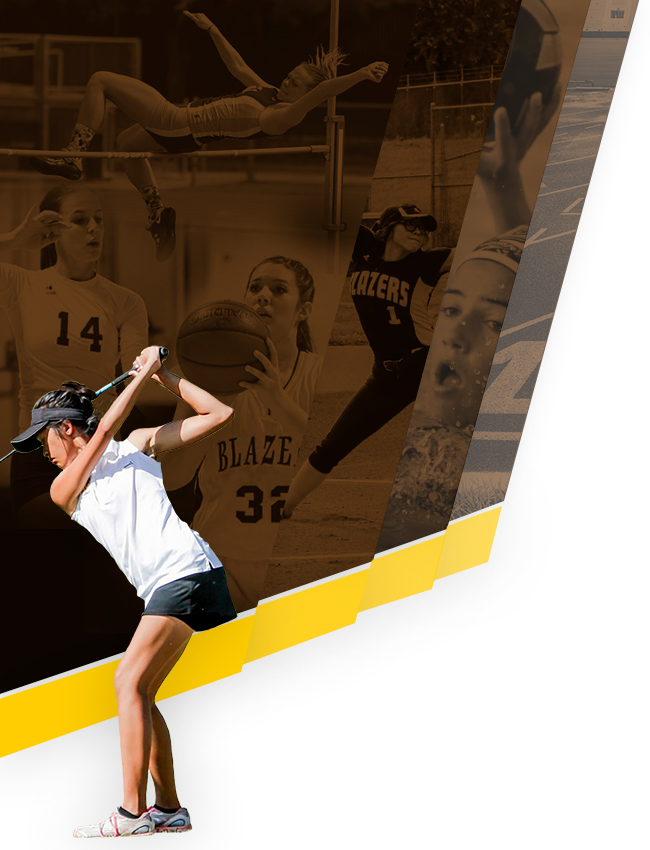 Drug:  Any substance considered illegal by California Statute or which is controlled by the Food and Drug Administration.

Athletic Season:  Fall, winter, and spring seasons begin on the first day of practice allowed by the California Interscholastic Federation and end the day prior to the beginning date of practice of the next season.

Visalia Unified School District (“the District”) is conducting a mandatory random drug-testing program for student athletes.  Its purposes are:

Student Selection:  Random testing will be conducted weekly during the athletic season.  At the option of the district, all student athletes may be drug tested at the beginning of any athletic season. Selection for random testing will be by lottery drawing from a “pool” of all student athletes participating in interscholastic athletic programs in the District at the time of the drawing.

Sample Collection:  Samples will be collected at a convenient time on the same day the student is selected for testing or, if the student is absent on that day, on the day of the student’s return to school. All students providing samples will provide a specimen in a secured, individual stall with the door closed.

Prescription Medication: Students who are taking prescription medication may provide, in a sealed envelope, verifiable information regarding a doctor’s prescription, to school personnel at the time a sample is collected.  That envelope will be forwarded unopened to the testing lab with the sample with instructions for the lab to consider the student’s use of such medication to assure the accuracy of the result.  Such information provided by the student will not be disclosed to any school official.  Students who refuse to provide verification and test positive will be subject to the actions specified below for “positive tests”.

Scope of Tests: The testing lab will include test for but not be limited to, one or more of the following illegal drugs and controlled substances: marijuana metabolite, cocaine metabolite, opiates, phencyclidine (PCP), amphetamines, alcohol, benzodiazepines, barbiturates, propaxyhene (darvocet), methadone, oxycotin, and steroids.  The Superintendent/designee shall decide from week to week which illegal drugs will be screened; but in no event shall that determination be made after selection of students for testing.  Student athlete samples will not be screened for the presence of any substances other than an illegal drug or for the existence of any physical condition other than drug intoxication.

Procedure in the Event of a Positive Result: Whenever a student athlete’s test result indicates the presence of illegal drugs (“positive test”), the following will occur:

First Positive Result: For the first positive result, the student athlete will be given the option of participating in a drug assistance program and submission to additional drug testing (this is the responsibility of the student and the parent/guardian) for six weeks or the remainder of the season, whichever is longer, or suspension from participation in interscholastic athletics for the remainder of the current season and the next athletic season.

Second Positive Result: For the second positive result in any two consecutive calendar years, the student athlete will be suspended from participating in athletics for the remainder of the current season and the next two athletic seasons for which the student is eligible.

Non-Punitive Nature of Policy:  No student athlete shall be penalized academically for testing positive for illegal drugs.  The results of drug tests pursuant to the policy will not be documented in any students’ permanent records.  Information regarding the results of drug tests will not be disclosed to criminal or juvenile authorities absent legal compulsion by valid and binding subpoena or legal process.  The student and the student’s custodial parent or legal guardian will be notified at least 72 hours before response is made by the District.